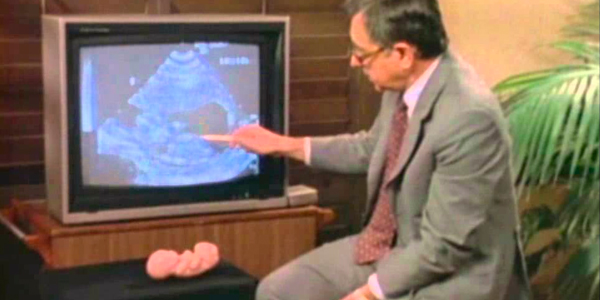 Posted at 14:55h in Pro-Life News by murdahl

A recent call to our Hotline reminded us of the great need to pray for the con- version of all of those who help women obtain abortions. A woman who identi- ed herself as a recent Planned Parenthood employee called our Hotline asking if we could get her in touch with a support group. She shared that she “had seen a lot in two and a half years” of working for Planned Parenthood, recently le her job, and is praying she can nd work somewhere else. Please join us in praying for her!

Often it can seem impossible that those who are working in the abortion industry would have a change of heart. But we need to remember that we are a people of faith and hope. We must never underestimate the power of prayer and the miraculous power of God! We must pray for the conversion of those who work in the abortion industry, those who perform abortions, and those who have ad- vised and in uenced a woman to obtain an abortion. No heart is too hardened to be so ened by God. We have seen conversions to the pro-life movement before, including that of Dr. Bernard Nathanson, who was the director of the first and largest abortion facility in the United States and one of the founders of NARAL Pro-Choice Amer- ica. Dr. Nathanson estimated that he was responsible for over 60,000 deaths by abortion. He later acknowledged, “ ere is no doubt in my mind that it was the prayers of Christians—including those who quietly prayed outside my clinic—that caused my pro-life conversion.”

Dr. Nathanson spent the remainder of his life traveling and speaking for the pro-life cause, refusing any stipend or compensation. Also, he was a life-long atheist, but he later converted to the Catholic faith and was baptized and wel- comed into the church by Cardinal John O’Connor of New York.

Will you pray with us for conversions?