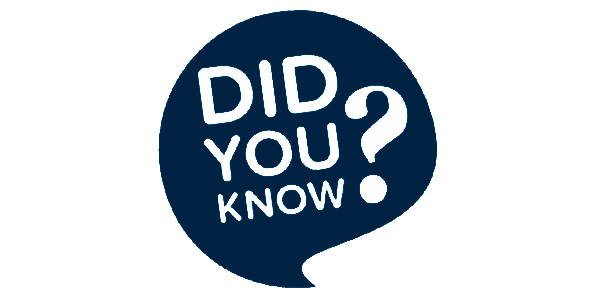 14 Mar Did You Know? Pro-Life Facts

Posted at 15:38h in Featured Posts, Pro-Life News by murdahl

What pro-life fact surprises you the most?